A Federal Law That Interferes With Adoptions of Children In 1954, the United States Supreme Court in Brown v Board of Education prohibited different treatment of children by the government based upon their race.  In effect, the court held that government should be “color blind” in the treatment of all Americans.  Most Americans would be surprised to find out that there is one federal statute, relating to adoption, which requires racial discrimination in connection with adoption of children.

The so called Indian Child Welfare Act mandates that any adoption involving a child in our nation that involves a child who has some Native American blood to be disapproved unless some organized Native American Tribe puts their stamp of approval on the adoption.

I have represented many families in connection with adoption of children over the years, including children in foster care.  Several years ago I represented a foster family adopting a child who was neglected by his natural parents. According to documents from child welfare agency that baby was 1/16th Native American.  My client were therefore subject to this bad law.  The adoption of this child could not be completed unless I was able to get the approval from the a Native American Tribe.  Fortunately,  I was successful in getting approval and the adoption was finalized.

This federal statute which approves the discredited principle of “separate but equal” needs to be changed by Congress.  The governing principle that should be applied in the adoption of helpless small children needs to be the best interest of our most vulnerable citizens.

Another example of the unjust federal law may be seen at: 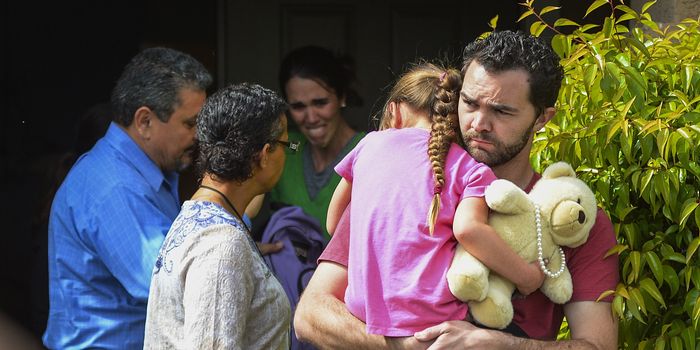 Aditya Dynar and Timothy Sandefur of the Goldwater Institute write about 6-year-old Lexi, who is 1.5% Choctaw and was taken from loving parents because they didn’t share her ancestry.